Captivating… Irish… What More do you Want? 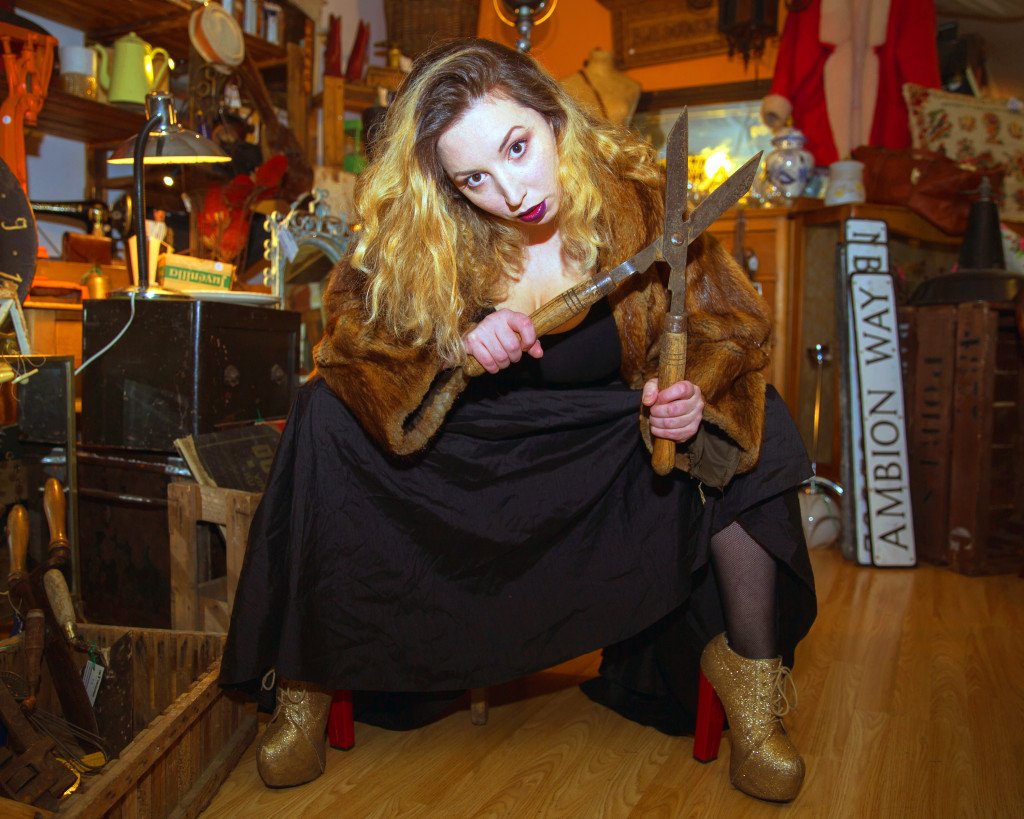 At 7 p.m., this Friday night (the 13th) at Dee’s Lounge an appearance by Tommy Womack, who is already well worth your time (the author here is biased, being as how he’s me and I’m him both) but you would be well-served to get there in time for an ultra-rare Stateside appearance by Irish songstress Naoise Roo. (Pronounced NEE-sha ROO)

Winning praise from Sonic Youth among others, her breakthrough 2019 EP Lilith catapulted her into European consciousness. Critics instantly hailed her intense and captivating soundscapes, inviting comparisons to Nick Drank, Kate Bush, and Beck. Festival gigs were offered, a tour was being put together, and then Covid brought everything to a screeching halt. But now, brand new from Schoolkids Records is the hot-off-the-press expanded version of Lilith. It’s an immersion in dramatic introspection, light, and shade.

A 31-year-old Dublin native, Roo has been through the wringer. Clinically depressed since the age of 6, ADHD since before then, and born to artist parents in a squat, it left her with nothing but good old Irish poverty and ostracism from classmates who ridiculed her hand-me-down attire.

But she could sing. “I always loved to sing,” she says, “and I can’t remember a time when I didn’t.” (She wrote poems from the age of 6, amazingly precocious love odes too, centering around romantic feelings a girl that young shouldn’t necessarily have.) Later during high school hell, there was sweet ice-cold revenge when she sang at a student talent show and effectively shut up her tormentors.

She’s been shutting them up ever since – the tormentors in and out of her own head. So come see her, get a copy of Lilith for yourself, and dig her atmospheric and ultimately triumphant slant on the world.

Naoise Roo appears at Dee’s at 103 Palestine Ave. Friday night at 7 PM. Tommy Womack, who wrote this, dares to follow. 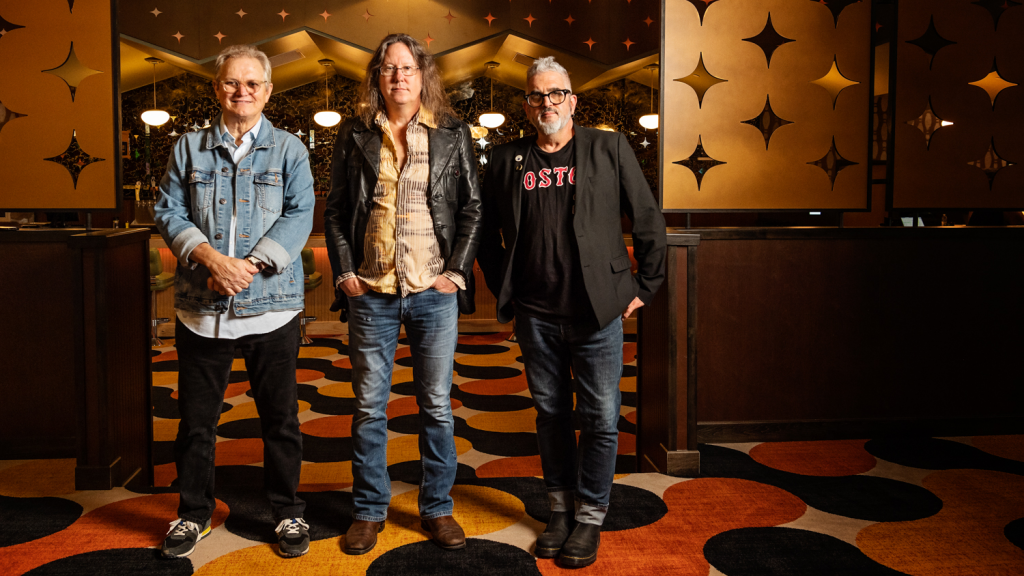 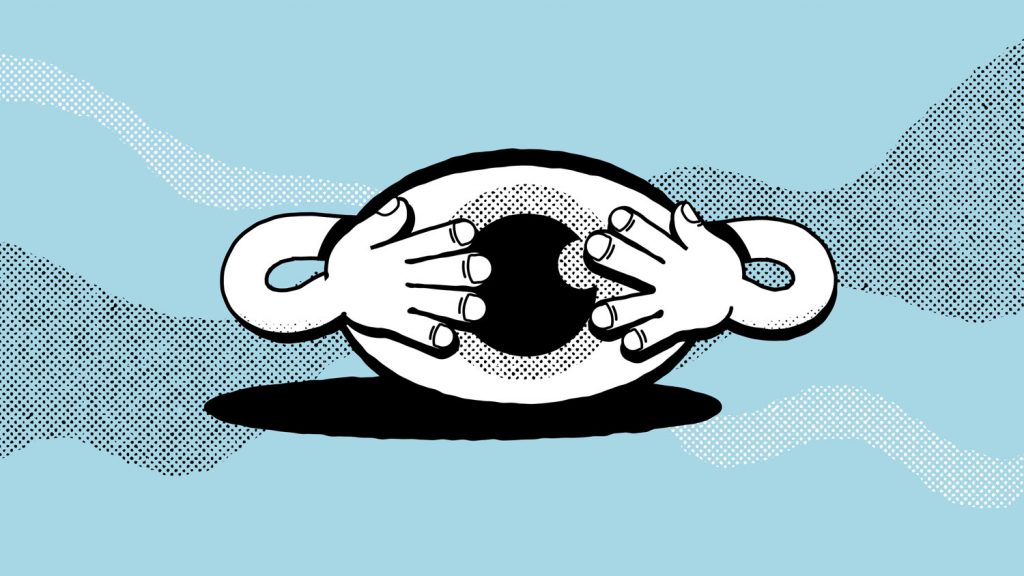 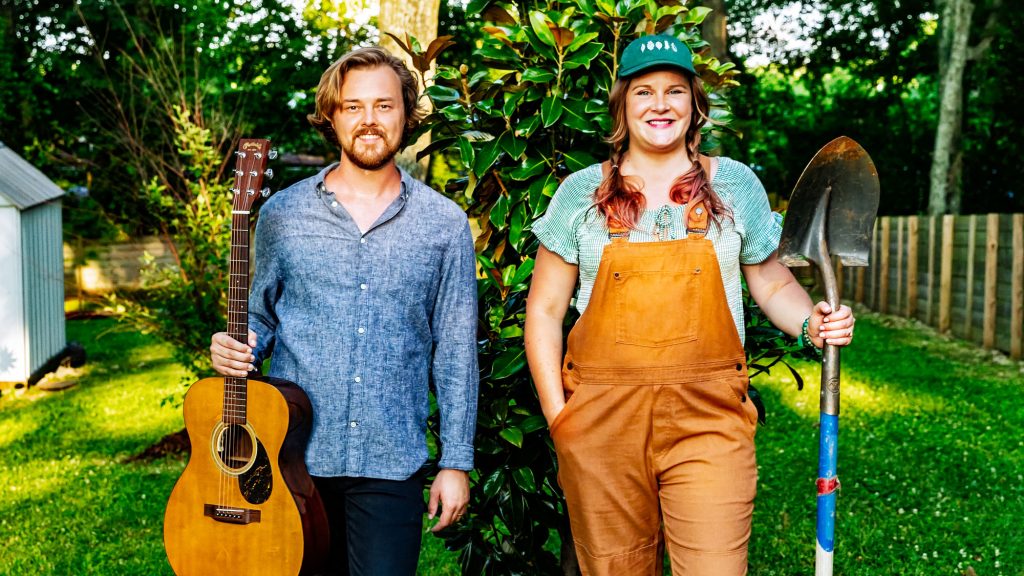 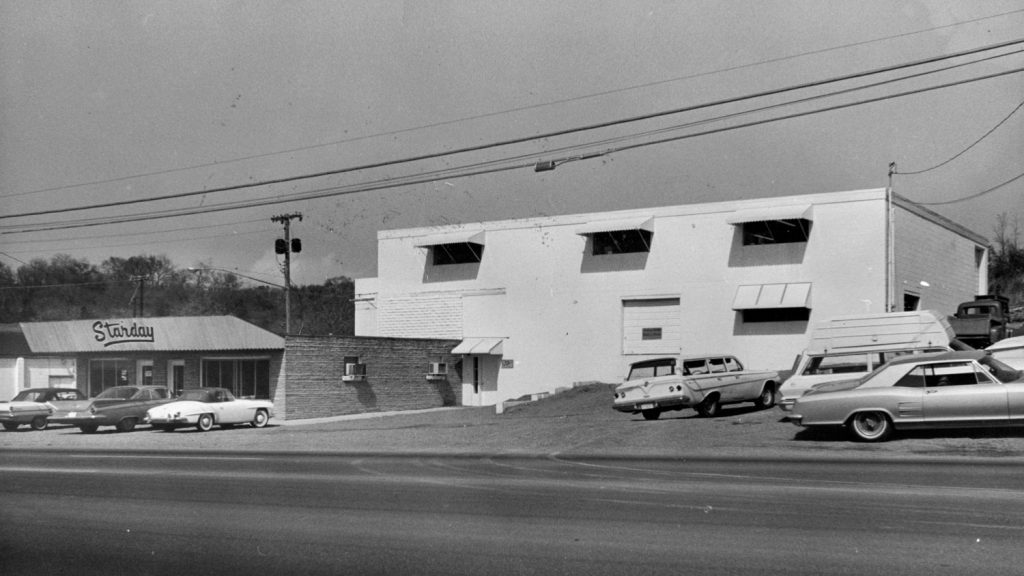 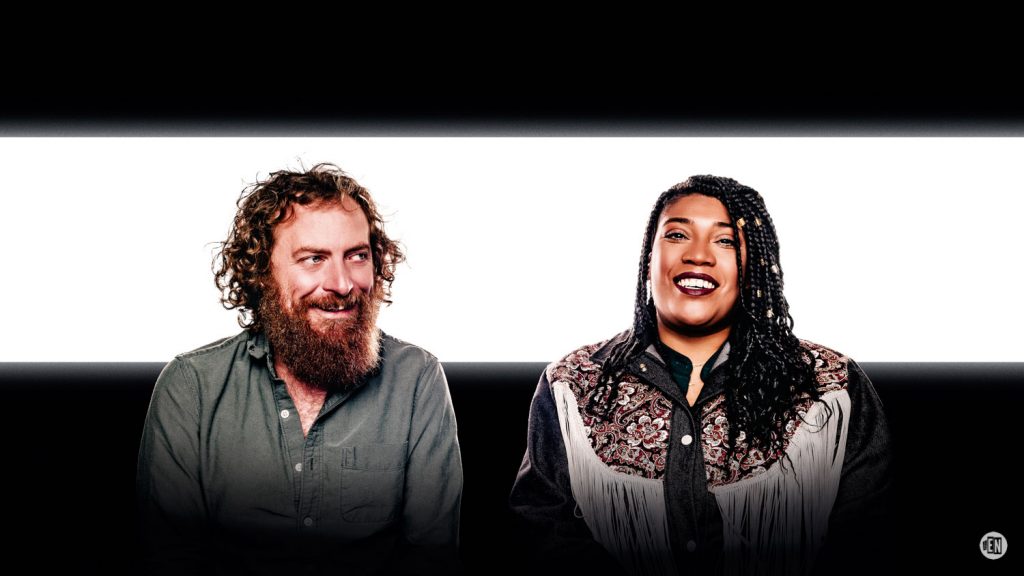 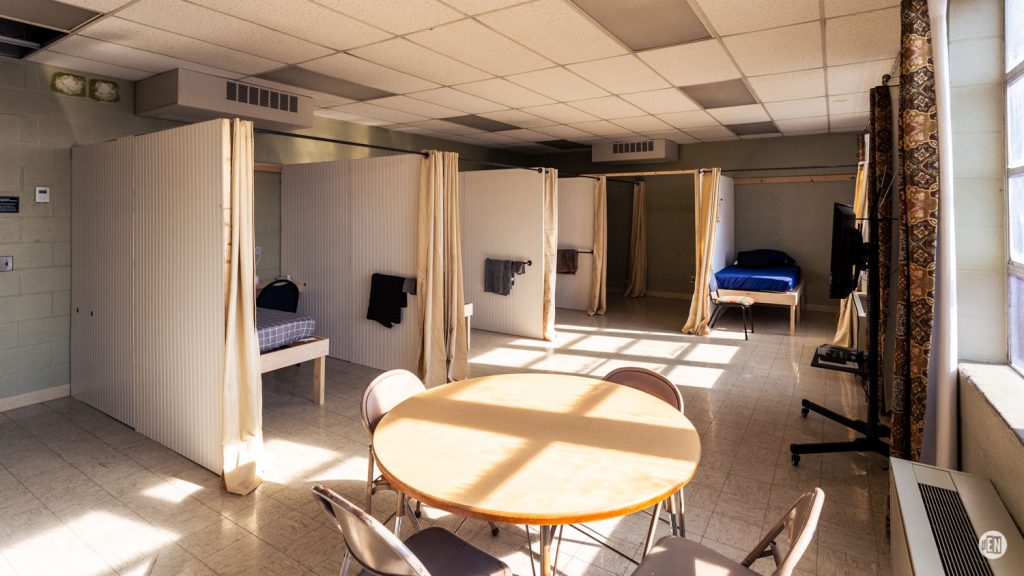 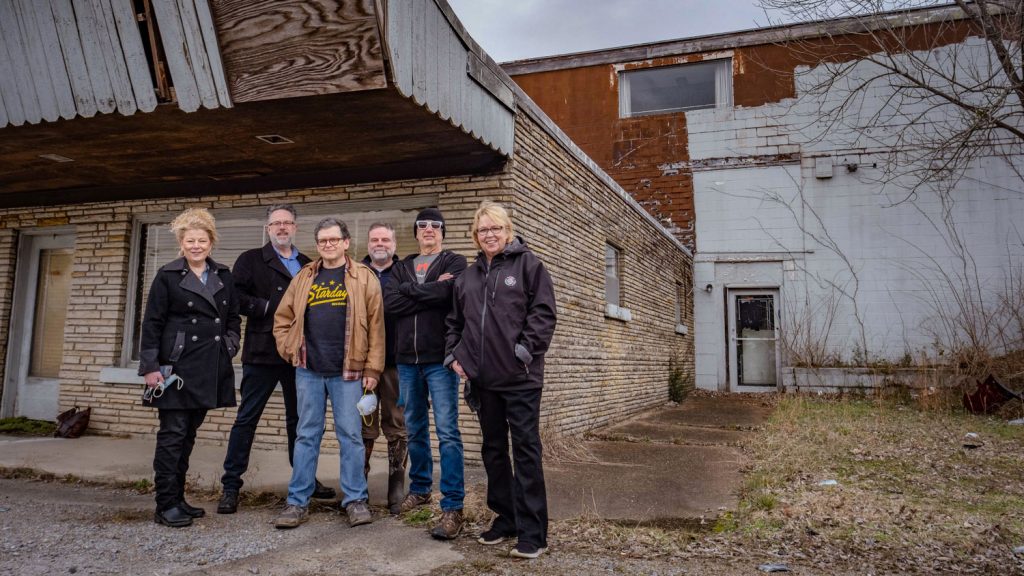 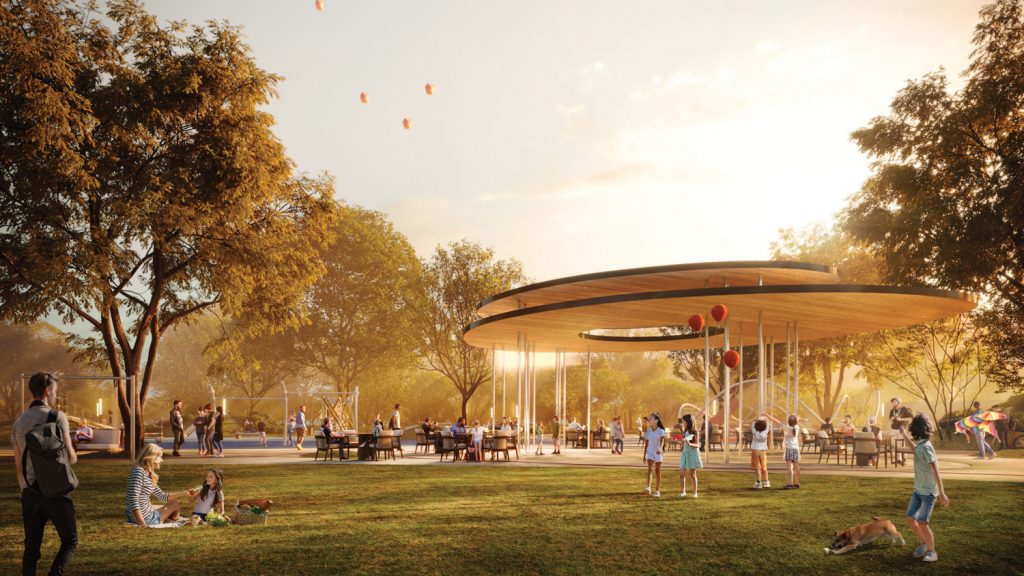 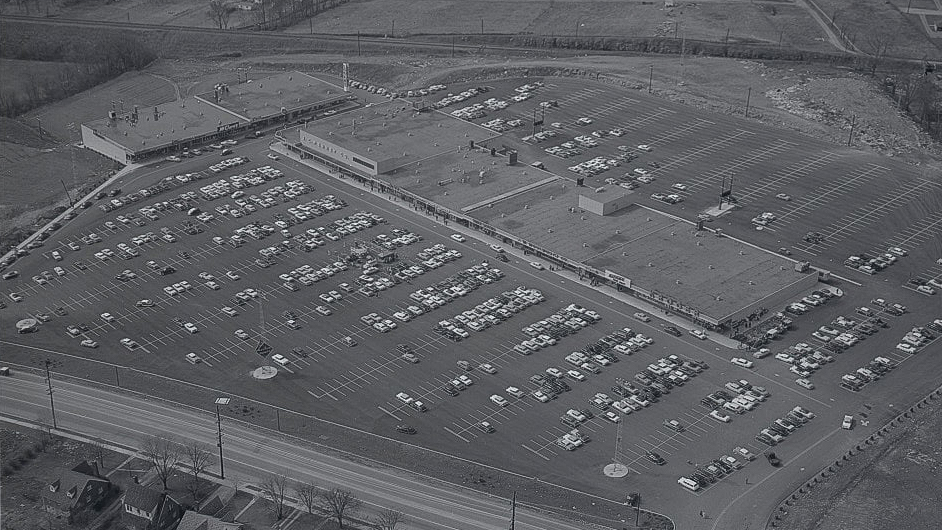