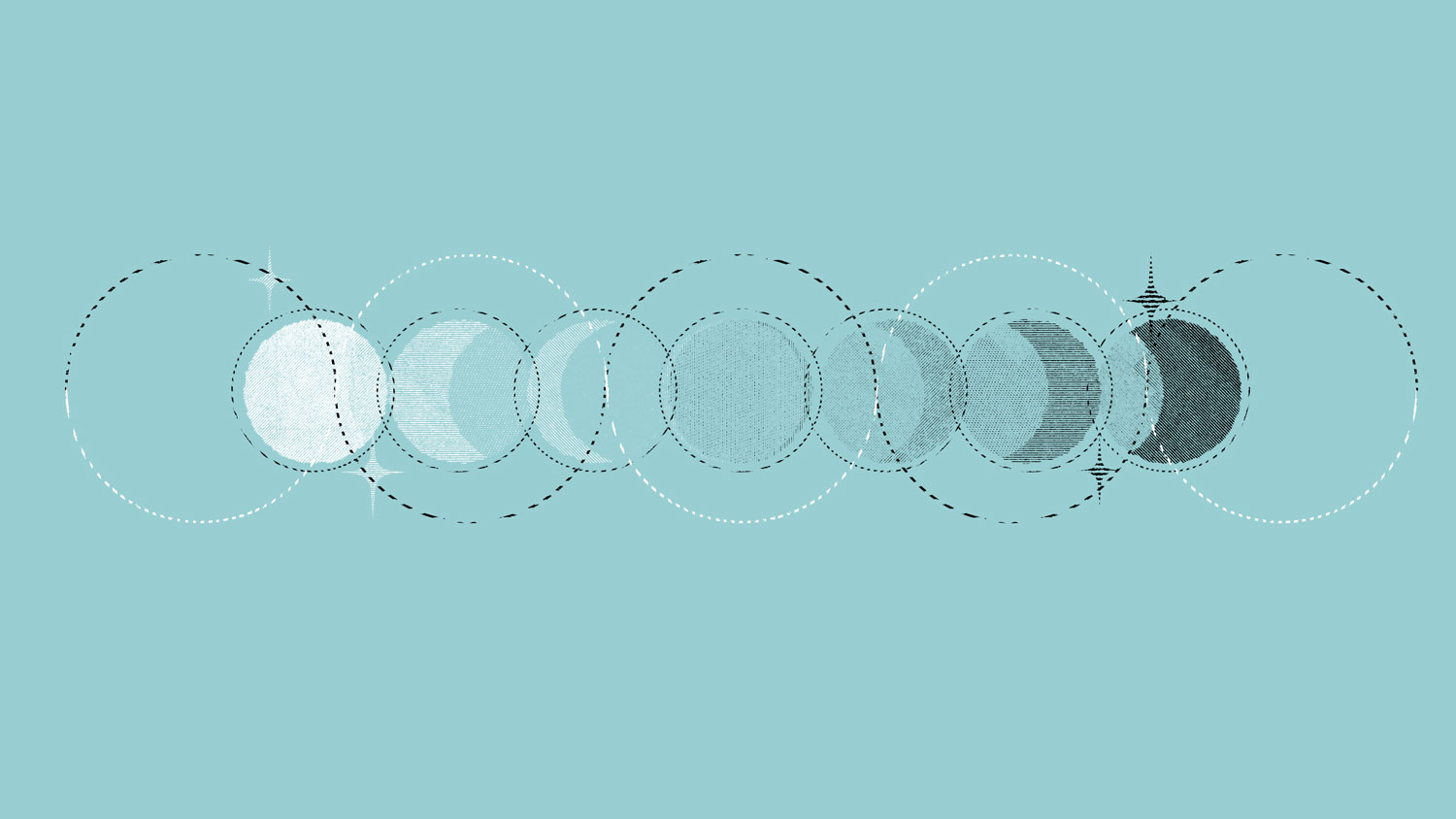 I’ve been thinking about change a lot lately. Not the kind that rattles in your pocket, but CHANGE. The big kind. The kind that’s always waiting around the corner like a discarded banana peel ready to send you for a tumble; the kind that you might dodge for while or force back temporarily but will return — perhaps in a different form; the kind that inevitably alters your life or ends it.

There are lots of reasons it’s been on my mind. The fact that I’m inching closer to six decades on this planet is an obvious one, but the city I live in and love has gone through more than a decade of “It City”/“New Nashville”/“Nashville is losing its heart”/“Save Music Row”/“Save the Rock Block”/“I’m Done With Nashville” ... And I’m not even getting into the political insanity of the last few years: the decline of democracy; a global pandemic that has changed everything about social interaction; and the possible mass extinction event that we seem to be barreling toward like a 16-year-old at the wheel of a Bugatti Chiron Super Sport.

Despite all the frustrations, naysayers, and doom and gloom, it’s important to remember that not all change is bad, and sometimes change that appears bad can lead to something pretty wonderful. Science fiction author Phillip K. Dick, who often wrote of the shifting nature of reality and the essence of humanity in novels like The Man in the High Castle and Do Androids Dream of Electric Sheep?, once observed, “Do not assume that order and stability are always good, in a society or in a universe. The old, the ossified, must always give way to new life and the birth of new things. Before the new things can be born the old must perish. This is a dangerous realization because it tells us that we must eventually part with much of what is familiar to us. And that hurts. But that is part of the script of life.”

When I moved to Nashville in 1986, I was excited about the local punk and alternative rock scene. I truly believed Nashville was about to break out as a “rock & roll city” and, as an aspiring music journalist, I would be on the front lines of a vibrant and exciting scene that would be here to stay. What I didn’t realize was local rock scene of the early ’80s was already in decline for a multitude of reasons. Over the next 25 years, new bands, new venues, and new loci for local scenes rose and fell — Lucy’s Record Shop, Five Star General Store, Radio Cafe, The Slow Bar, The Muse, Logue’s Black Raven, Fond Object, and more.

I eventually came to the understanding that everything — a band, a venue, a radio or TV show, a neighborhood scene — loved and special will eventually go away. It might last a few months, it might last years, it might even last decades. But no matter what the lifespan, you had better savor it while it’s here because one day it will be gone. In our hubris, humans like to think we create objects of permanence but like the works of Ozymandias, one day nothing will remain as “boundless and bare the lone and level sands stretch far away.”

This isn’t a cause for sadness; every “death” can hold the seeds of a new life. You can fight to save something you hold dear and sometimes you can succeed, but if you don’t, despair and surrender aren’t the answer. Get to work on creating something new and different.

In the mid-’70s, the music that would become known as punk was crawling out of the wreckage of the 1960s in small clubs in New York, Cleveland, Akron, L.A., and other locales. In Boston, John Felice was tired of people complaining about how the city’s music scene had lost its cool, despite the presence of new bands like his own, The Real Kids, who were setting fire to small clubs. In the song, “Better Be Good,” Felice captured one of the purest expressions of the DIY punk ethic ever, in words that should become a mantra for the “New” New Nashville, whatever form it may take. 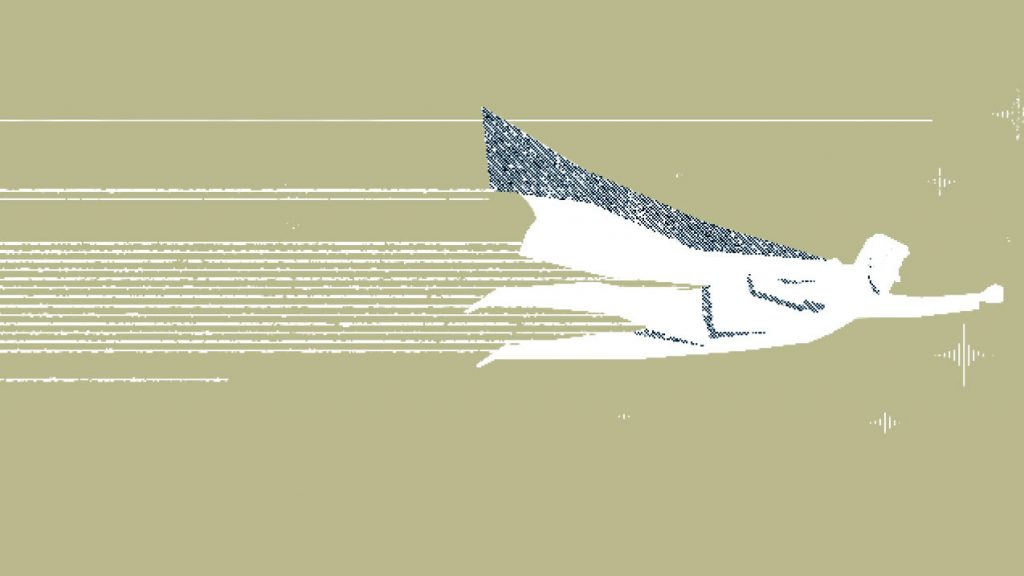